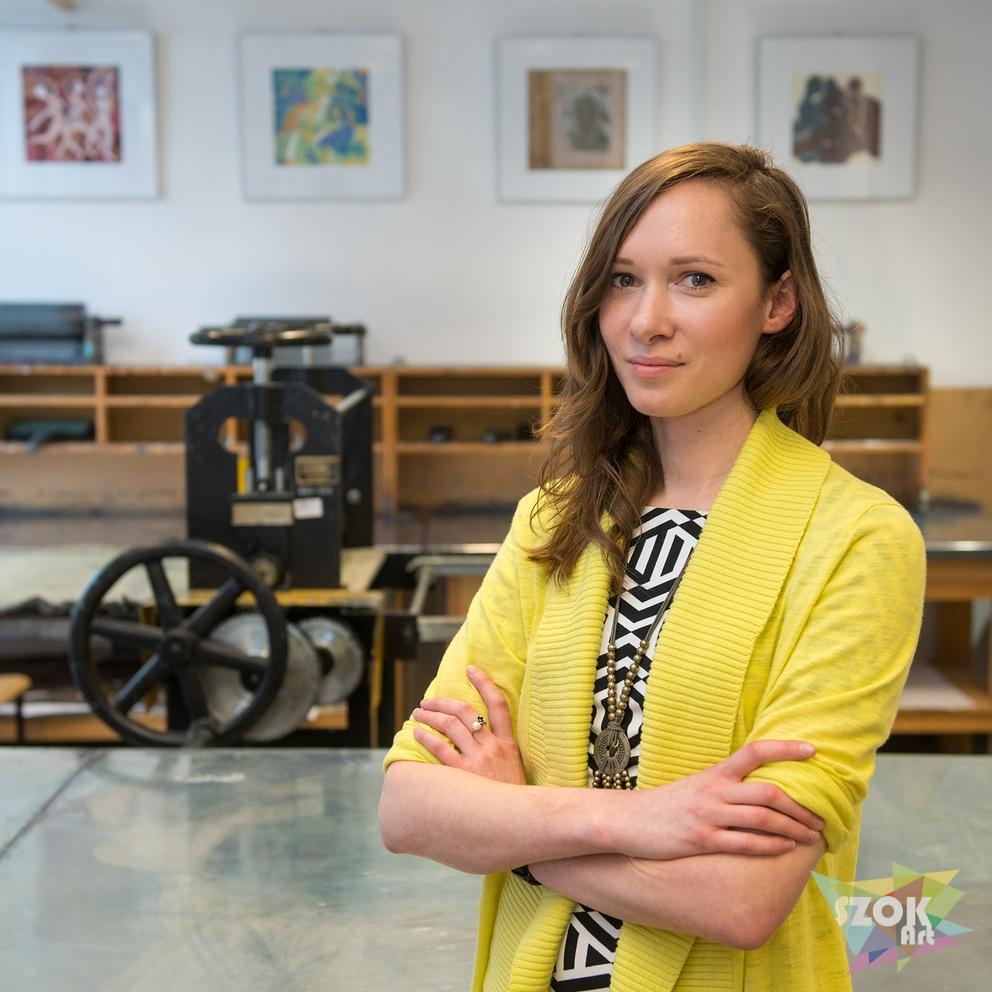 Aleksandra Prusinowska born 1986 in Gdynia (Poland). Studied at the Academy of Fine Arts in Gdańsk at the Faculty of Painting and Graphic Arts. In 2010, she obtained her diploma in painting at the studio led by Prof. Maciej Świeszewski with a supplement in linocut under Prof. Czesław Tumielewicz. After graduation, Aleksandra Prusinowska started didactic work as assistant teacher in the Linocut Studio led by Prof. Janusz Akermann.
She often takes part in various exhibitions and has been successful in several competitions.
Her oil paintings often depict images of night dreams. She is particularly interested in linocut techniques, thanks to which she tells stories about relations between people and environment in a very poetic style.

2014 – Art Workshops in Zaborek, Janów Podlaski, Poland.
Since 2013 – Member of the association of Polish Artists andDesigners. District of Gdańsk.
Since 2013 – Member of the International Association of Polish Journalists, Writers and Artists ARENA, based in Sweden.
2011 – “10 Pieńków International Art Workshops 2011”.
2002 – Illustrations to the book „Kościerzyna Fairy Tales” by K. Wójcicki.
2000 – Illustrations to the book „Gdynia Fairy Tales” by K. Wójcicki.

Aleksandra Prusinowska - Works of the artist in the gallery

No results were found matching the criteria 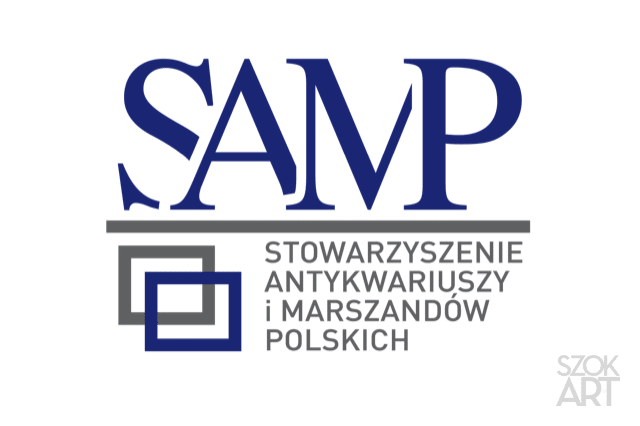